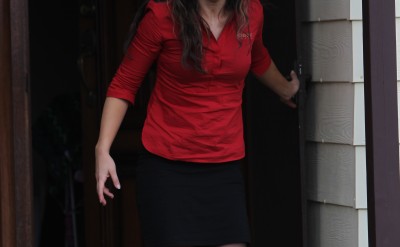 Kat scored the role of “Josie” in the feature film “A Suburban Love Story”– starring Luke Ford (Animal Kingdom, Red Dog, The Mummy 2), directed by Stephen Wallace (Prisoners’ of the Sun, For Love Alone, Stir). To be released in 2018.

A multiple story film about the emotional and physical damage that love gone wrong can do. 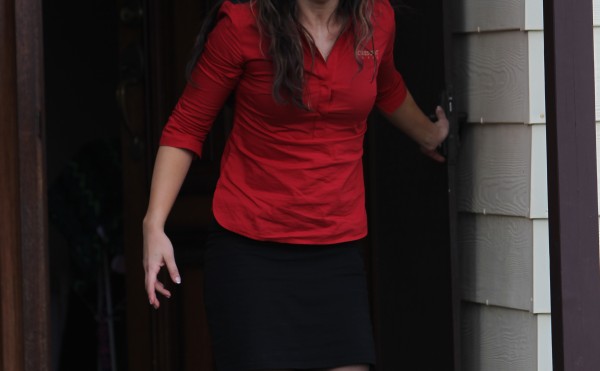