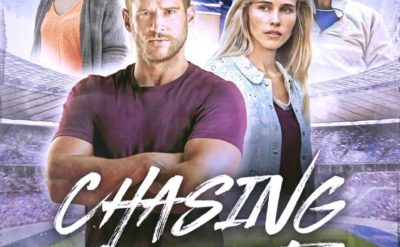 Wagga is a country town that loves its sport but is divided over its loyalty for the rival codes, AFL and NRL. It’s in this setting that we find our hero, Chase. Chase’s dream to play in the NRL is falling by the wayside, just like his relationship with Brooke. Chase seems destined to follow in the steps of his unfaithful Dad. At his lowest point, Chase takes a leap of faith to sort out his life. But living this out is a far greater challenge than he imagined. Chase gets dropped from the team and dumped by his girlfriend. His leap of faith might possibly be the worst decision ever he has ever made. 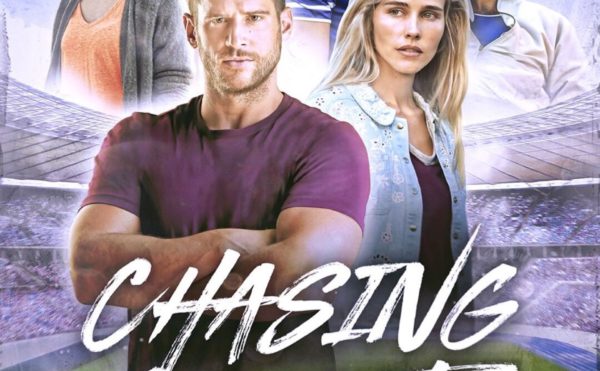